To welcome in 2023, Skid Row and Buckcherry announce today that they are teaming up for their co-headline “The Gang’s All Here” Tour this Spring. Performances kick off on March 9th in Bowler, WI and continue throughout the month with special guests No Resolve providing support on select shows. All tour dates are listed below, with additional dates to be announced soon.

“I’m psyched to hit the road together with our friends in Buckcherry. This will be the coolest, most badass tour of 2023!”

Skid Row recently released their 6th studio album, The Gang’s All Here, in October of 2022. Produced by Grammy Award-winning producer Nick Raskulinecz, the album reached Top 20 chart positions in nine countries worldwide. The band also completed a tour of the U.K. and Europe this fall, as well as a Las Vegas residency with rock icons, the Scorpions this past spring. Fans can get the new album HERE!

This December, Buckcherry will be completing a 238-show tour in support of their album Hellbound, released in June of 2021. The band also just finished recording their 10th studio album in Nashville with producer Marti Frederiksen. The album is scheduled for a June 2023 release.

Enter To Win Tickets To “The Gang’s All Here” Tour!

Enter To Win Tickets To “The Gang’s All Here” Tour!

Skid Row Announced at "Masters of Rock" in Chile 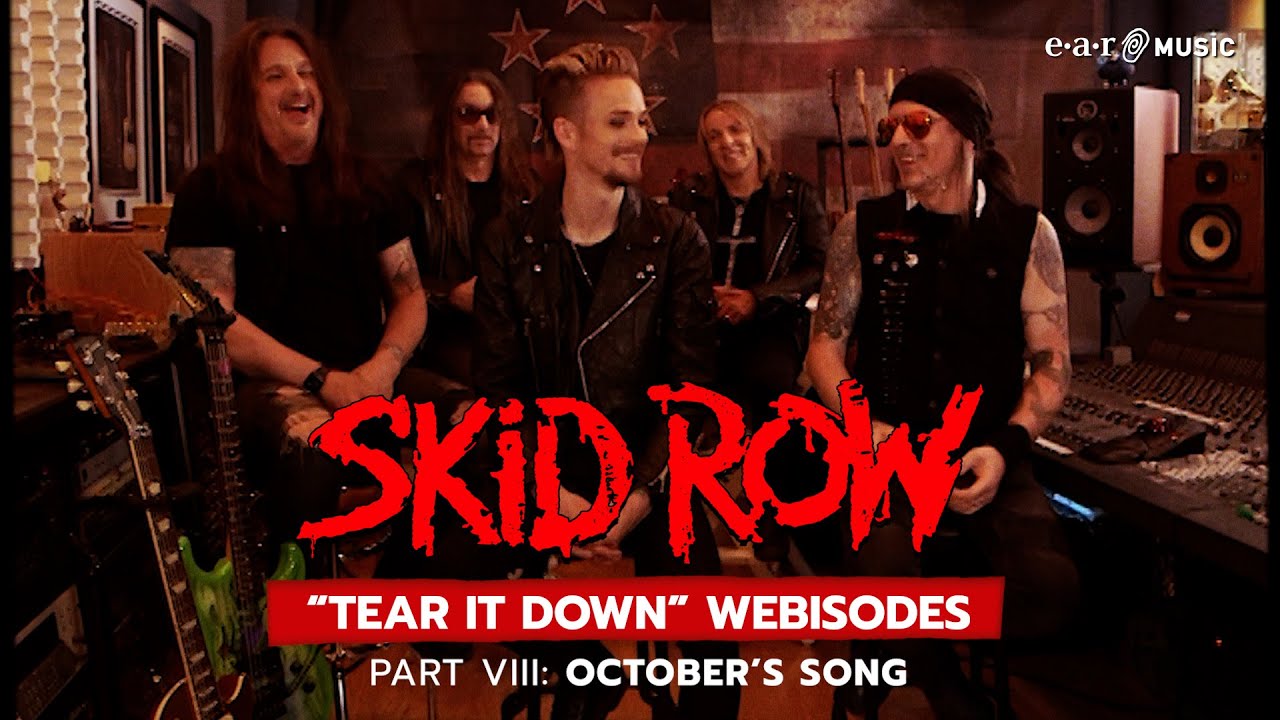 Behind the Album Webisode Series Pt. 8 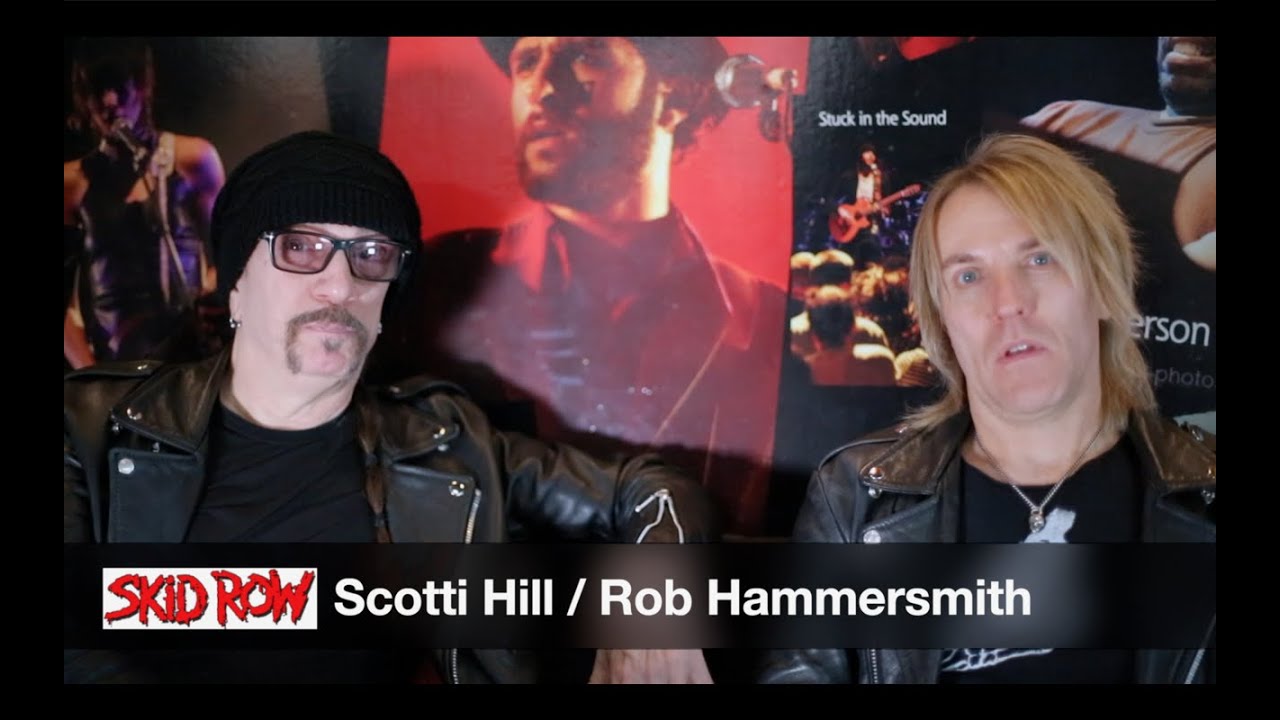 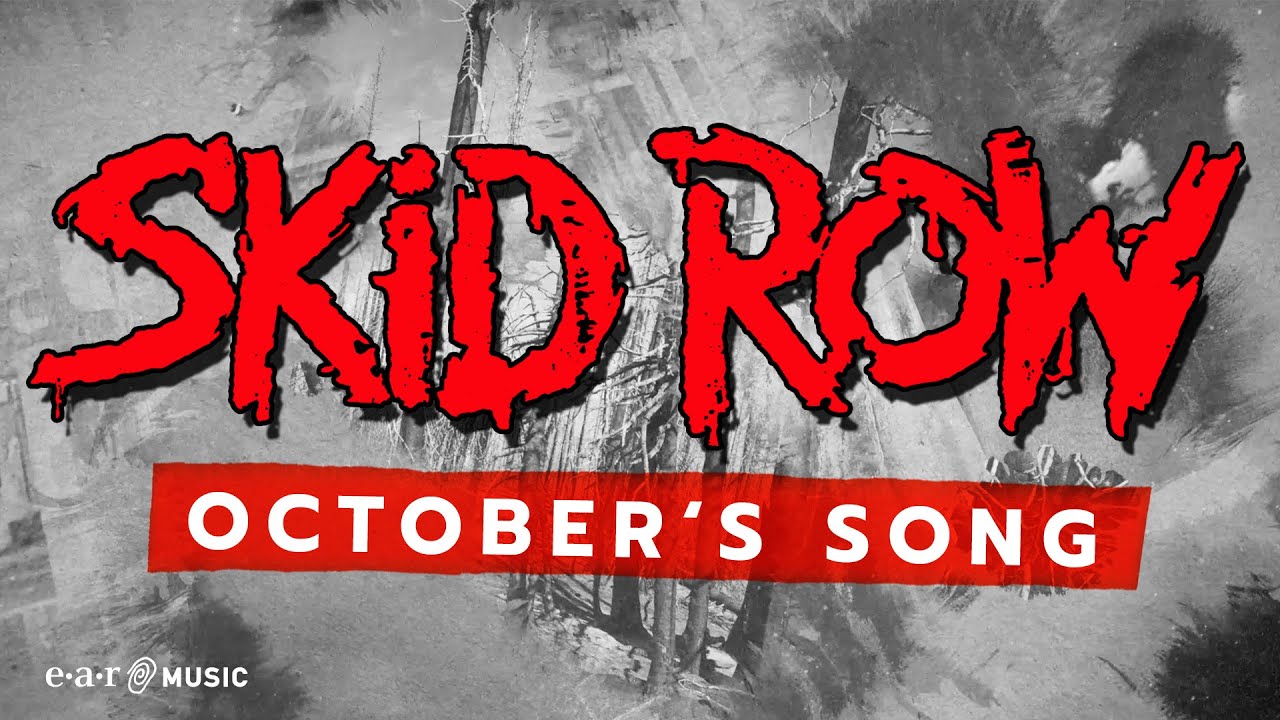 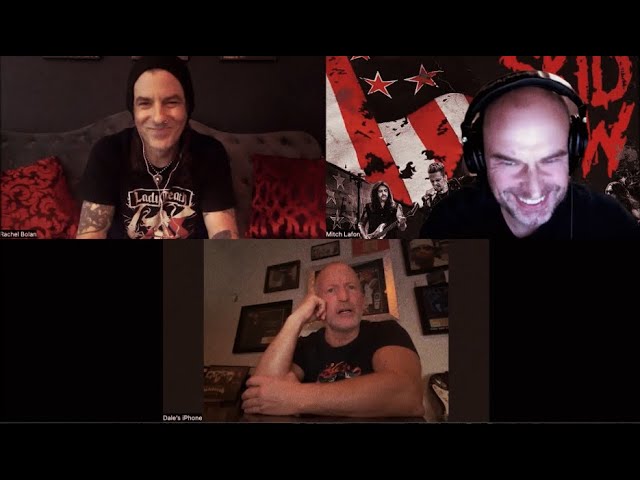