3-Day and VIP Packages on sale Friday, December 17 at 10am EST through ticketmaster.com

If available, Single-Day Tickets on-sale in the coming weeks

With 12 rocktastic editions of M3 Rock Festival under its belt, Merriweather Post Pavilion is charmed to celebrate lucky number 13, featuring the M3 debut of many artists including ‘80s rock legends Blue Öyster Cult, guitar sensation Yngwie Mamsteen and international artist Doro. The internationally renowned festival returns with a full weekend of performances on the main stage May 6th-8th.

Over the past decade, M3 has become more than a festival – it’s an ‘80s arena rock experience. Drawing diehard fans from six continents, 20 countries, and every state, M3 has evolved into an annual pilgrimage for those who grew up with ‘80s rock (a genre of music now referred to as the “new classic rock”) as well as for younger fans who embrace the fun and excitement of the glam metal era.

Each year, VIP and Pavilion seats sell out quickly. Three-day and VIP packages go on sale Friday, Dec. 17th at 10am EST through ticketmaster.com. Tickets can also be purchased at Merriweather Post Pavilion, 9:30 Club, The Anthem and Lincoln Theatre during normal box office hours. If available, single-day tickets will go on sale in the coming months. For more information, visit ticketmaster.com or M3rockfest.com.

Pre-Order The Gang's All Here Vinyl 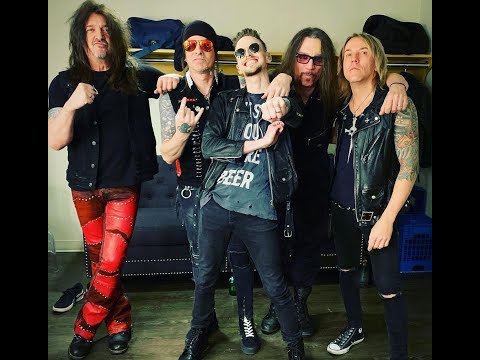 Pre-Order The Gang's All Here Vinyl 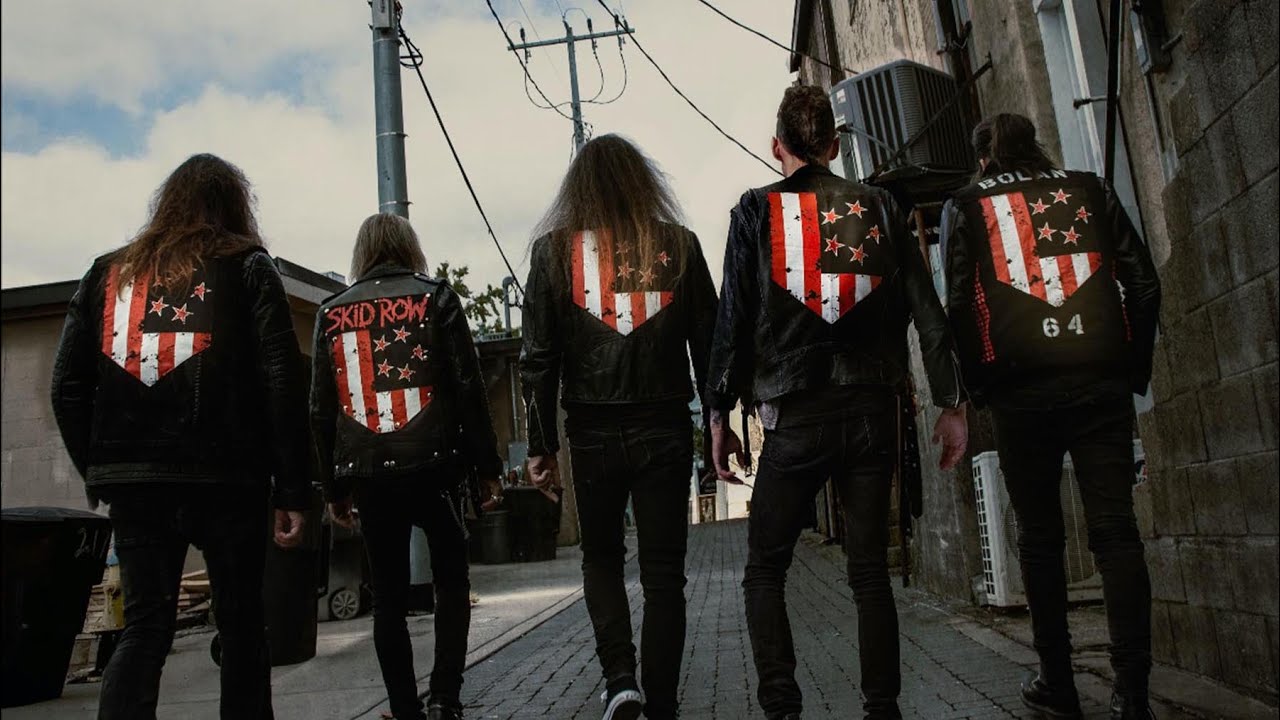 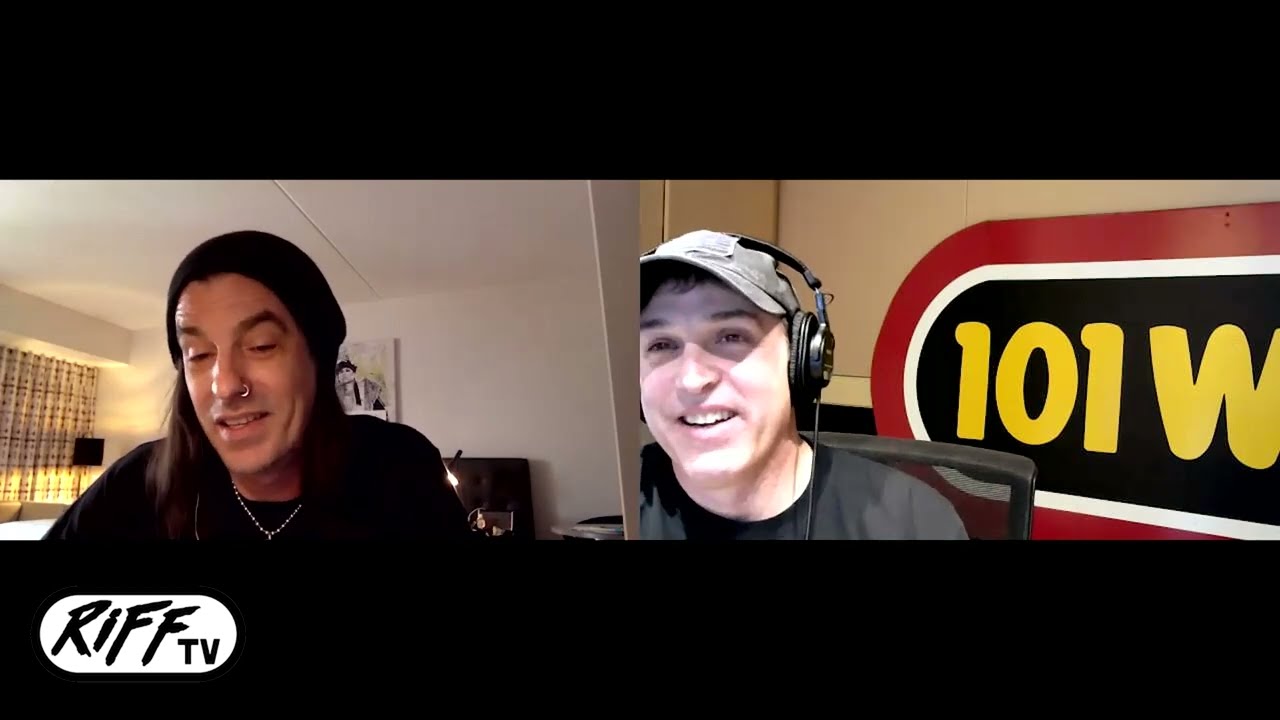